Kevin Allison, host and creator of Risk! joins Asher and Julia as our first guest. They talk about the origins of Risk!, what it’s like telling uncomfortable stories in front of people, and getting fingers stuck in holes.

Kevin Allison, host and creator of Risk! joins Asher and Julia as our first guest.  They talk about the origins of Risk!, what it’s like telling uncomfortable stories in front of people, and getting fingers stuck in holes.

Kevin Allison is the host and creator of the wildly popular podcast, RISK!, where people tell true stories they never thought they’d dare to share. After starting from scratch in Kevin’s bedroom in 2009, RISK! has grown to have over 1 million downloads per month and has featured stories from Margaret Cho, Kevin Nealon, Andy Dick, Sarah Silverman and regular folks from around the world. Kevin is also a member of the legendary sketch comedy group The State, whose 90’s MTV show remains a cult classic. In 2011, he created storytelling school The Story Studio, where he teaches performers and professionals from all fields how to wow a crowd with their own true stories. 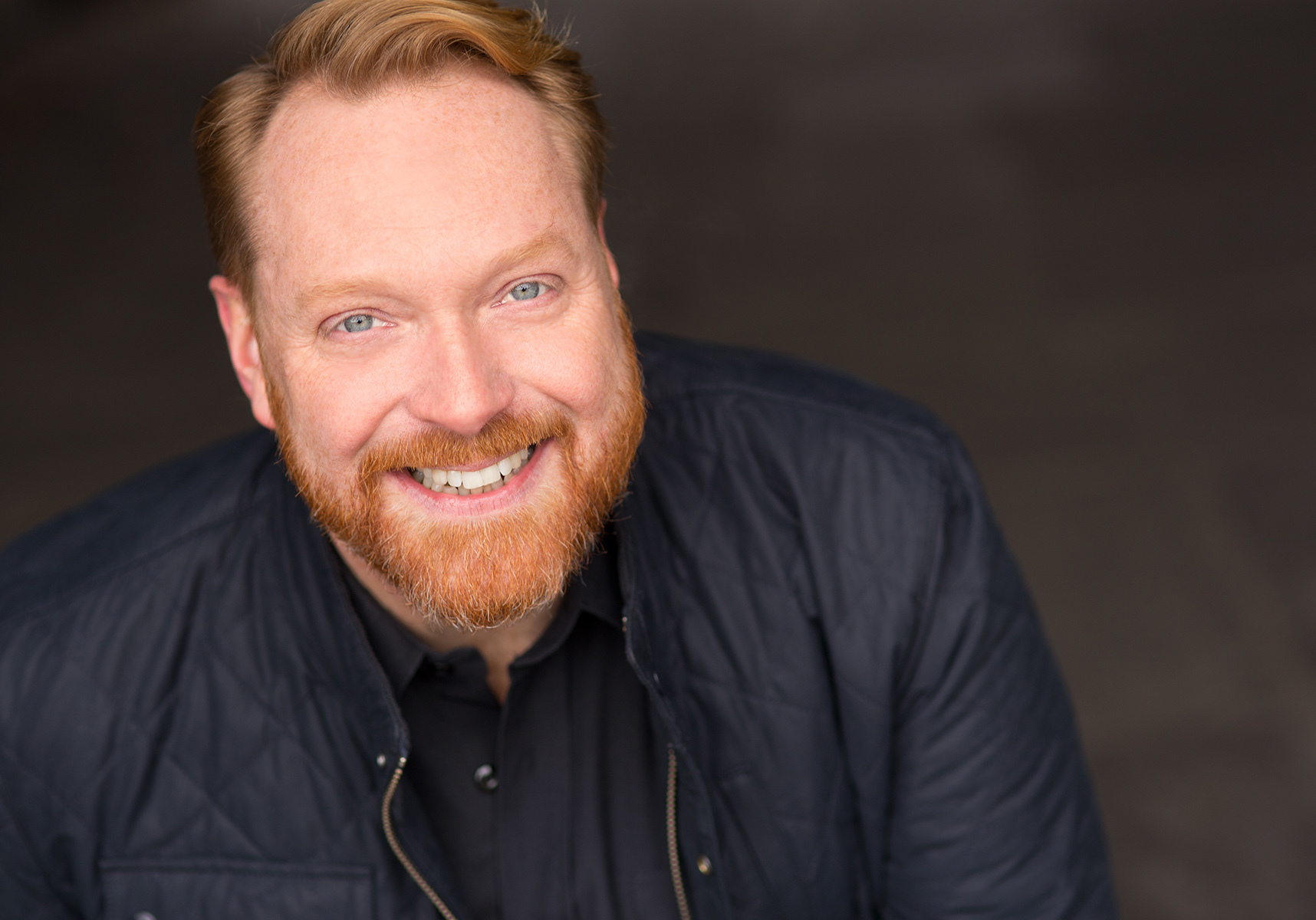