This episode we get inside this thing we call storytelling and mess around with its form. Anita Flores and Brad Lawrence talk to us about how they like playing around and challenge this thing called “storytelling.”

This episode we get inside this thing we call storytelling and mess around with its form.  Anita Flores and Brad Lawrence talk to us about how they like playing around and challenge this thing called “storytelling.”  We talk about long form, animation, interviews, pacing, and all kinds of tips and tricks and tactics that we use in performances.  How can we keep challenging what stories are, how we tell them, and all of those things?  Anita and Brad tell us their takes on all of this and much more!

Brad Lawrence is a critically acclaimed storyteller and solo performer. He has appeared on the Moth Mainstage, the Edinburgh Fringe Festival, and before audiences all over the United States. Most recently he has joined the production team of RISK! The show where people tell stories they never thought they’d dare to share.

Anita co-hosts a monthly show called Party of Two where comedians tell stories about dating in the modern world. She has a Youtube channel called Queso where she and her friends make comedy videos. Follow her on Twitter at @anitajewtina for important updates on pizza and Kelsey Grammar’s career. 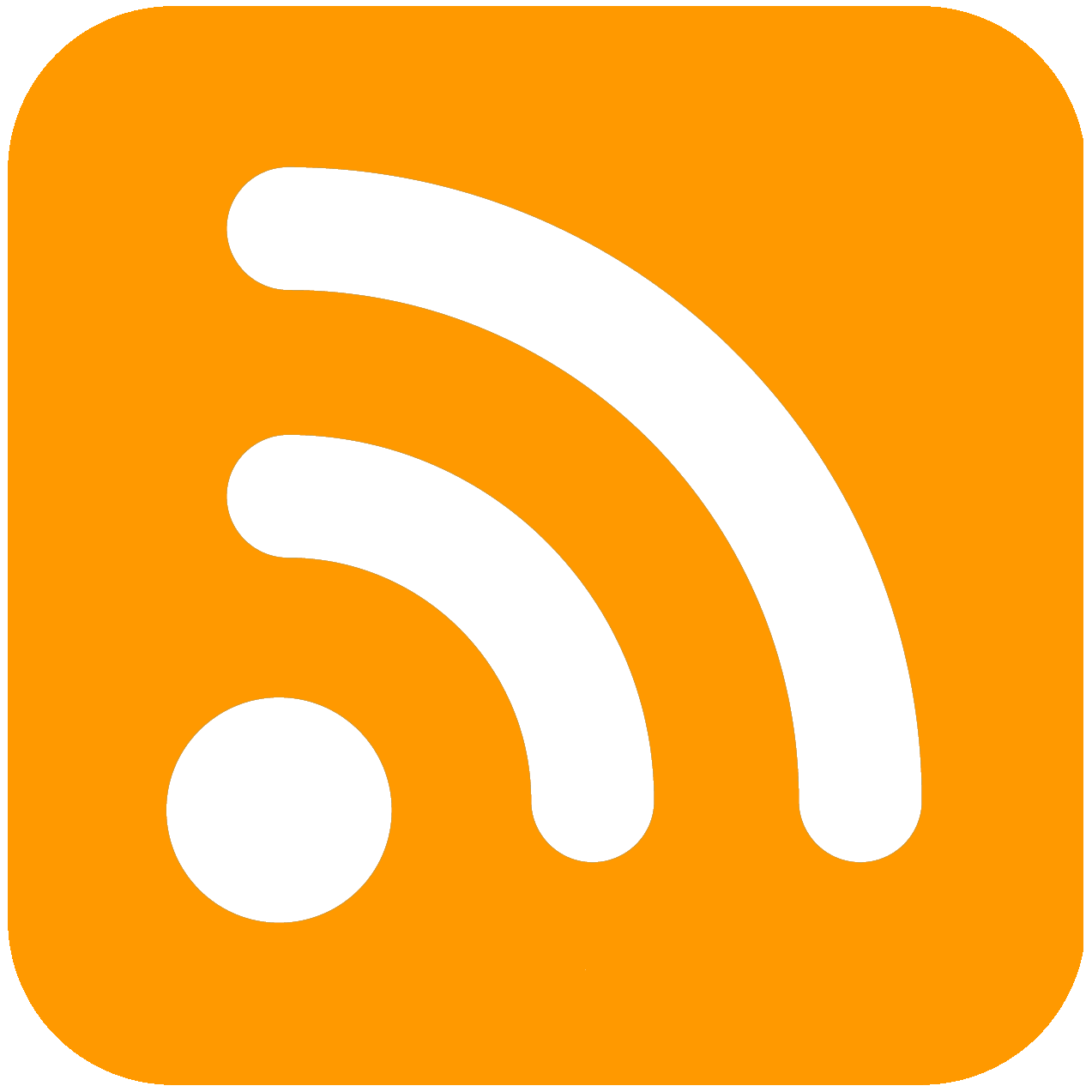